The first ship to go back in time... Lascaux II, the first facsimile cave in the world, a few steps away from the original cave opened to the public in 1983. Its realization represents a technical and artistic feat. In 35 years of visits, the cave has moved more than 10 million people and has contributed to making Lascaux known throughout the world. Since the opening of the International Centre of Lascaux, Lascaux II offers a different and more intimate approach. It takes advantage of the sanctuary on the hill to offer its visitors a peaceful setting in a protected environment.

News of the day 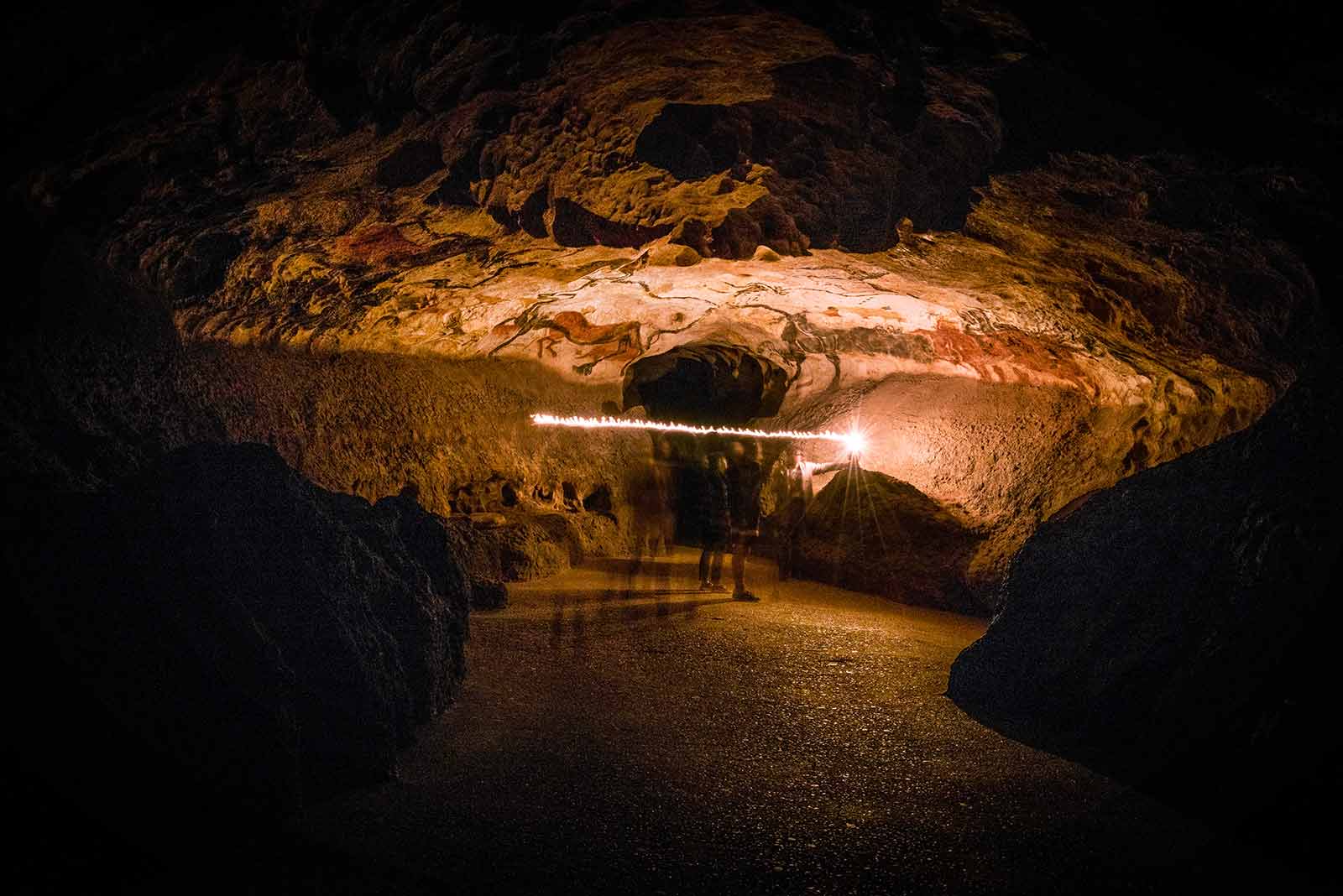 No product family for this site

Hotline
at your
disposal

Ticket
on your
mobile

Other sites in the area

Your browser is no longer compatible with our site.

In order to benefit from a better navigation, please update your browser.